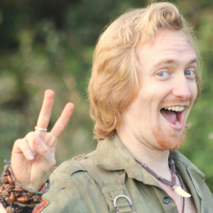 The mastermind behind the Honest Tommy multimedia project, who envisioned the series featuring a galactic crew of adventurers "who blast around the cosmos getting into all sorts of mischief under the flag of England". He has previously helmed the no-budget buddy-cop pastiche Shields of Justice alongside Ben Tallamy, and busies himself as a writer, actor, propmaker, and director. He has hosted the ﻿In the Making﻿ and Arts & Spacecraft video series. 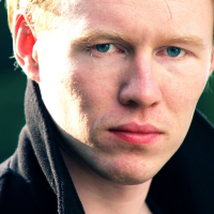 The co-writer of Honest Tommy alongside Tom Hutchings, Tom enjoys fleshing out the Omniverse with articles and Lore of Yore entries. As well as portraying the Narrator of Dawn of the Space Thumb, he composes original music and has produced the In the Making and Arts & Spacecraft production videos. He has also appeared in numerous Wingless Films shorts, and portrayed the War Doctor in the unofficial charity film Seasons of War. 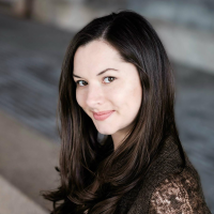 An actress and singer who has starred in the award-winning horror short Portent, as Sylvia in Sun & Moon Theatre's Two Gentlemen of Verona, and in several stage roles with Space Theatre. Morwenna can be seen in A Story for Happy alongside collaborator Phil Baker, and in the upcoming Alien Outbreak. 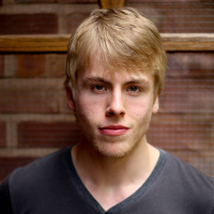 An actor and personal trainer who will be appearing as Orsino and Antonio in Twelfth Night in 2017, and was seen as Litov in Edward Bond's Dea, and as Terry in the latest Comic Strip Presents. He has previously worked with Four of Swords Theatre, playing Jason in their adaptation of Jason and the Argonauts, and has appeared in It Girl, Delays Imminent, and Scareycrows. 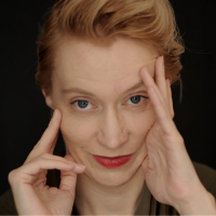 An actor, artist, author, and mystic currently touring her multi-award-winning Richard III: A One-Woman Show for Brite Theater, in which she portrays the titular monarch with "insight and intelligence, and nails his unique blend of malice, sociopathy, and charm". She has previously played classical roles including Hamlet, Prospero, and Mephistopheles, and will be seen alongside Martin Freeman in Ghost Stories (2017). 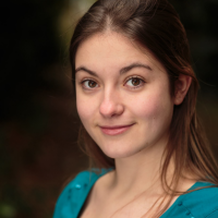 An actress, artist, and director who helmed the upcoming horror-comedy Scareycrows, and won Best Film for The Snug at the Phoenix 48-Hour Film Challenge. She has also operated as assistant producer on Deadly Intent, and assistant director on Seasons of War. Lucy appears in the first episode of Honest Tommy's Arts & Spacecraft series.
Powered by